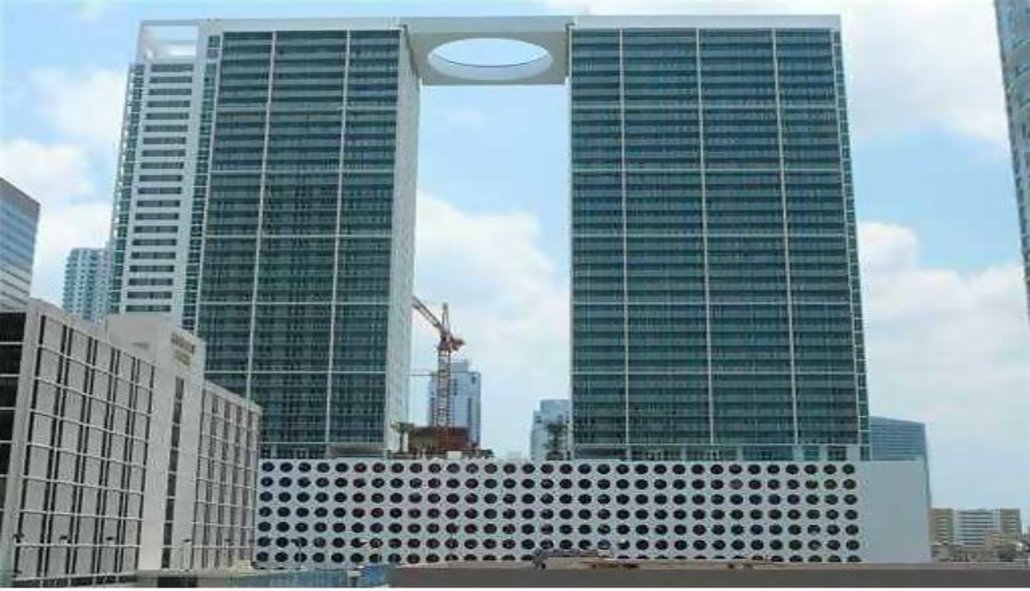 Experience all that Brickell Life has to offer while living in a unique city setting. To the north, an endless look at the city, to the south, a look at the Bay that you’ll get to see everyday. Walk to the water and catch the boats coming in, or enjoy dinner at one of the city’s world renowned restaurants, Brickell is everything and the location is second to none.
Boasting an ideal location right in the center of the city's financial district, 500 Brickell is near an array of fantastic restaurants, cafés and bars. A brief drive from our front door takes you to the Port of Miami, Miami Beach, Coconut Grove, Key Biscayne and Miami International Airport. You can ask the local community about this property to get information and advice from actual property owners and they’ll say how much they love their surroundings. 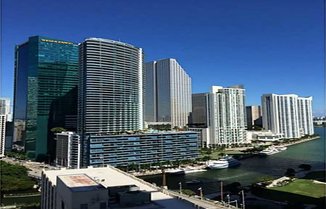 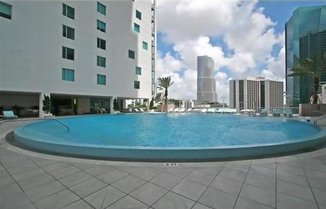 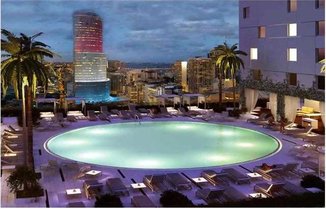 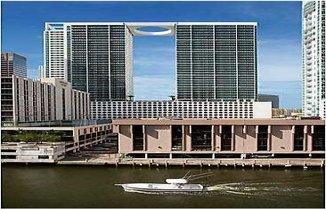 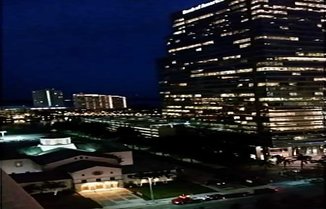 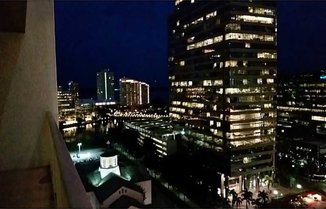 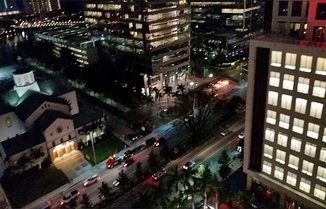 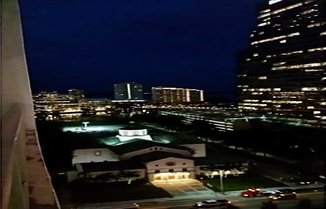 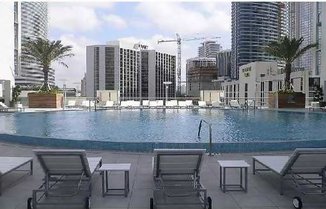 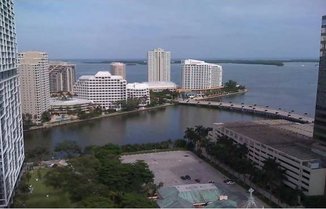 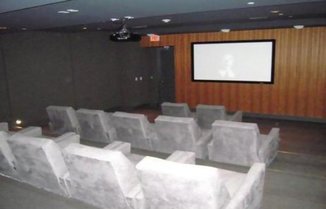 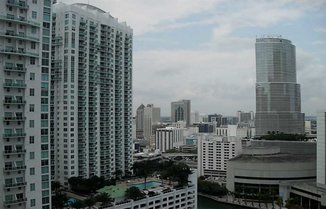 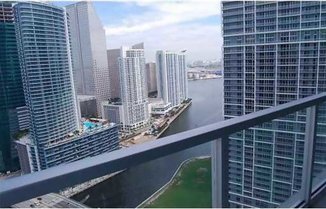 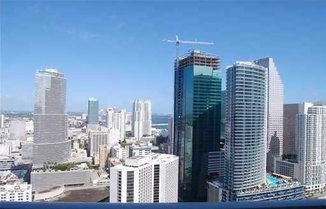 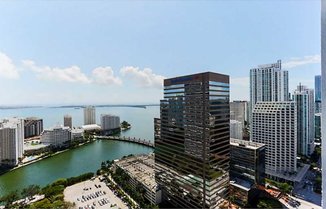 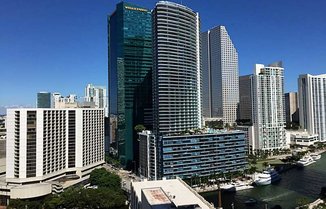 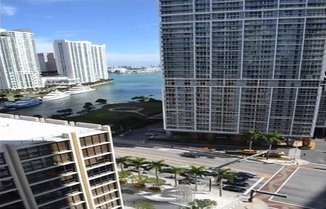 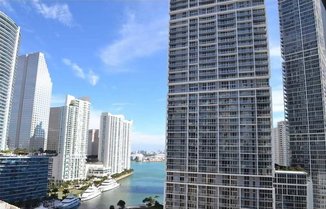 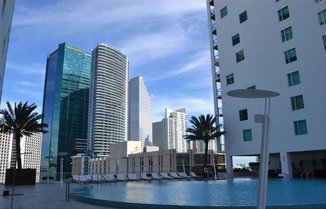 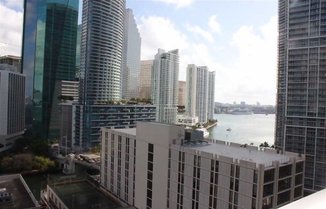 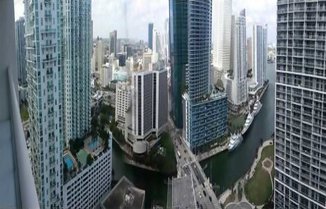 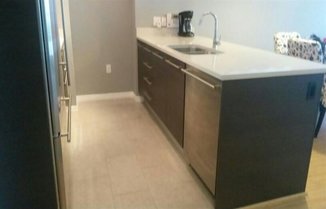 Brickell Miami was settled in the 1850’s by early pioneers and growing to become Miami’s premier neighborhoods as it is now become one of the largest financial districts in the United States. With a rapid growing population, location to some of the finest restaurants, and amazing skyline, Brickell has become the place to be in Miami. Historically Brickell was considered a suburb of Miami, but as the downtown area expanded, Brickell’s NorthEast adopted high density zoning which allowed the building of high rise apartment and office structures and turned into what you see today as one of the best looking neighborhoods, not just in all of Miami, but the entire United States.
Transportation in and around Brickell is easy to come by. Miami’s Metrorail has one station located at Brickell Station, and the Metromover train system runs 3 lines through downtown including the Downtown Loop, Omni Loop, and the Brickell Loop. Taxis are also popular in Brickell, since car-free living is popular, taxis are easily accessible either with being hailed by the street or calling a dispatch. Generally known in recent years as being the financial district, Brickell, with the construction of numerous condominium and apartment towers, has extended its feel from lower Brickell as the upscale residential neighborhood into upper Brickell. At the center is Mary Brickell Village, which has a great variety of restaurants and boutiques. 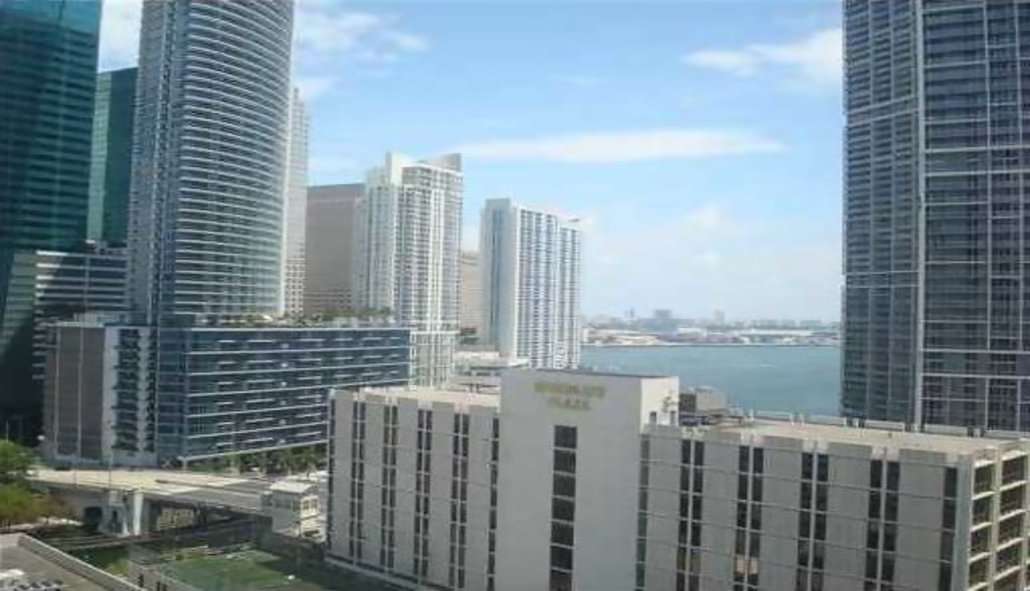